Location: in the southwest of Guangdong Province, southern China

Maoming is located in the southwest of Guangdong Province and adjacent to Yangjiang to the east, South Sea to the north, Zhanjiang on the west, Yunfu to the north and east and Guangxi Zhuang Autonomous Region to the north and west. This city is an important petrochemical and energy base in China. The Maoming Petrochemical Company headquartered in Maoming has become one of the largest and most efficient refining and chemical enterprises in China. At present, the refining capacity reaches 20 million tons/ year, and the ethylene production capacity 1.1 million tons/ year. Maoming is also a major agricultural city and fruit production base in Guangdong Province. Tourists can taste all kinds of aquatic products produced in three famous fishing ports: Bohe, Shuidong and Dongshan. Also, there are primeval forests in the north, vast sea views and silver beaches in the south, making the city more attractive. 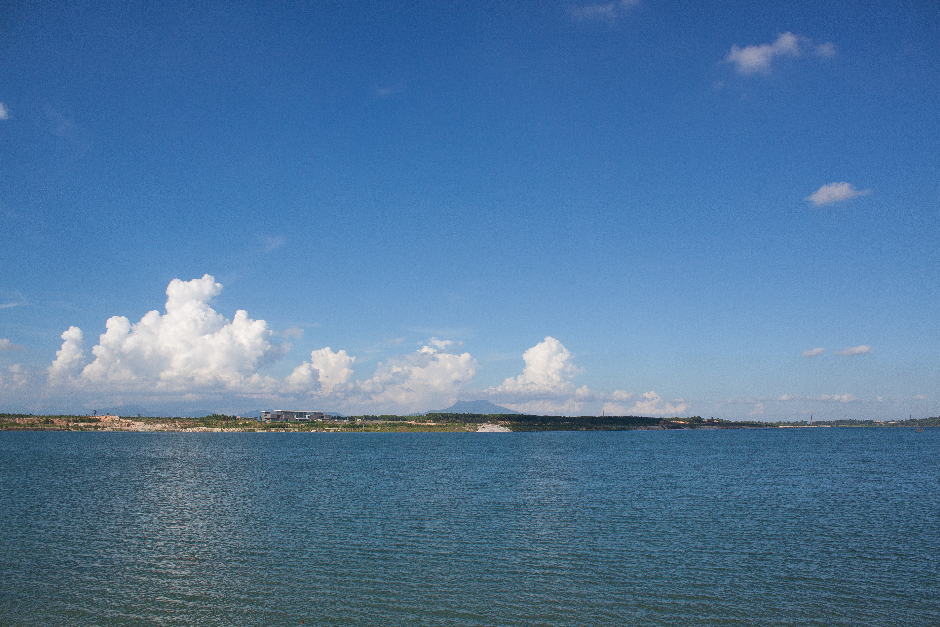